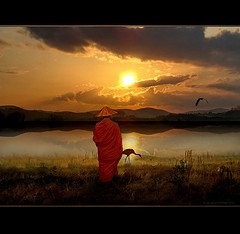 Blessings dear reader and welcome to another post from Yoga Inspires. Special welcome to new visitors and readers. Thank you. Feel free to browse around the different inspirational and yoga posts on offer.

Before Easter I wrote a couple of posts about “finding inner peace” and looked at five ways to find peace in troubled times. Today we look at one of the best ways I know how to ease stress, tiredness and worry – meditation. Over the next few posts I would like to share with you my experience of meditating and in the process, offer you END_OF_DOCUMENT_TOKEN_TO_BE_REPLACED 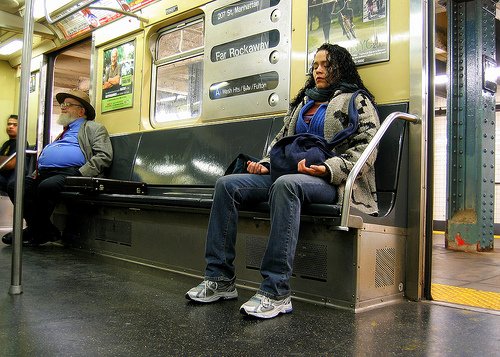 Many women are interested in meditation. Maybe, like you, they heard that meditation helps you to relax and let go of stress and offers you a chance to calm the 101 thoughts filling your mind.

As a working mum you certainly have your hands full. What with monitoring your daughters’ homework, ferrying your son to football or deciding what to cook for evening meal, it is hard to fit in time for yourself – especially if you are self-employed or thinking of starting up your own company, it can be impossible to find quiet time, to rest and nurture yourself. END_OF_DOCUMENT_TOKEN_TO_BE_REPLACED 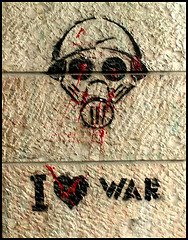 Good morning and bless you. I wish you peace.

This morning, guided by my inner muse I scanned through my Twitter feed and clicked through on a tweet by Jackie Walker (@jackiewalker)

Memorised I read the tweet, clicked through to the recommended link and magic happened. I read a poem, a creative piece of magic by Joanna Paterson “If I Were In Charge Of The World” (http://bit.ly/fo9HUi)

At the end of her piece, Joanna suggested we set the timer for 7 minutes and using the prompt “If I were in charge of the world” write what we would do.

Here is my two pence worth of seven minutes.

If I Were In Charge Of The World If I were in charge of the world I would fly through the hearts of our elected and unelected leaders.

I would wash their mouths out, sprinkle fairy dust and shadows of light through the crevices of their heart. END_OF_DOCUMENT_TOKEN_TO_BE_REPLACED

The other day, a dear friend sent me a text and said “Ntathu, I don’t understand you. You are like a Mystery Woman”. I smiled when I read her text. Yes, at times I don’t understand myself, so yeah..I don’t blame my friend for not understanding me!! “Who Am I?” is a question I often ask myself.
END_OF_DOCUMENT_TOKEN_TO_BE_REPLACED